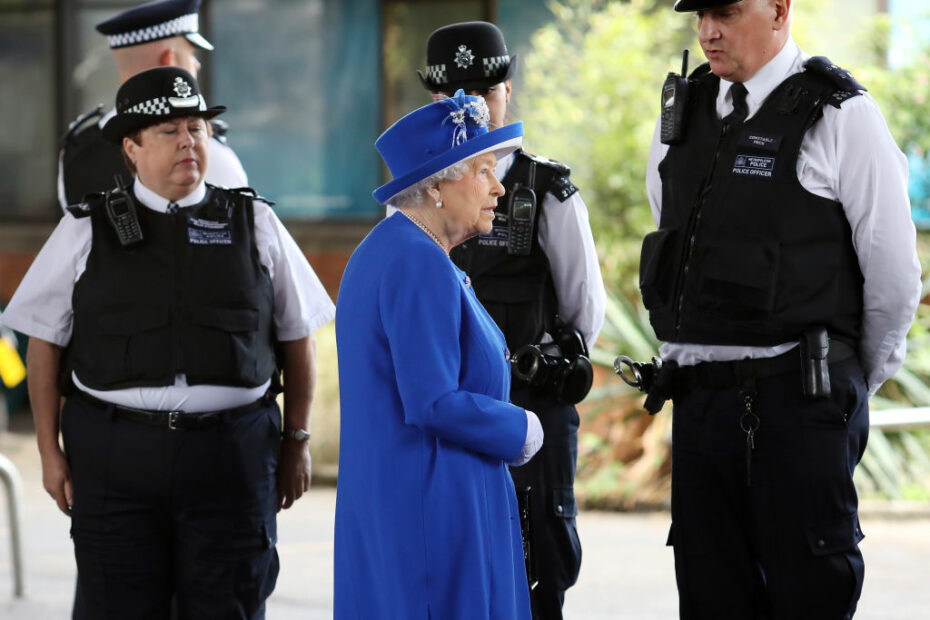 The Founder and CEO of the UK’s Emergency Services Day, Tom Scholes-Fogg, is calling on the Prime Minister and Home Secretary to formally rename the police service as ‘Her Majesty’s Police Service’ in honour of The Queen’s Platinum Jubilee.

In the England and Wales, police officers, along with all UK armed forces personnel are known as crown servants because the Oath of Office they take is to serve and defend The Queen, her heirs and successors.

Tom Scholes-Fogg, Founder and Chief Executive of the 999 Day, said: “The police are the public and the public are the police. What better way to cement the bond between Crown and Police, and Police and Public, than to formally rename the police service after the monarch of the day?

“It would be a fitting tribute to The Queen’s service and duty over the last 70 years, and to the duty and service police officers give on a daily basis. I very much hope the PM and Home Secretary support my calls.”

Mr Scholes-Fogg, who is also police officer, adds: “The Coastguard, the armed forces and prison service are ‘Her Majesty’s Coastguard’, ‘Her Majesty’s Armed Forces’ and ‘Her Majesty’s Prison and Probation Service’, yet the police service which is the only other crown service apart from the military, seems to have been left out, which is a shame because police officers are proud to serve the Crown and the oath officers make is taken very seriously indeed.”

The statutory organisation which oversees police and fire services in the UK, also carries the name of the monarch – Her Majesty’s Inspectorate of Constabulary and Fire & Rescue Services.

The proposal is for the individual names of each police service to remain e.g. the Metropolitan Police Service, but for the formal name of the police as a whole to be changed to ‘Her Majesty’s Police Service’. Much in the same way Her Majesty’s Armed Forces is the banner name, but within that is the British Army, Royal Navy, Royal Air Force and Royal Marines.

Emergency Services Day is a Government backed national day and is an opportunity for the country to pay tribute to the almost two million people who work and volunteer across the NHS and emergency services.

999 Day is supported by Her Majesty The Queen and Their Royal Highnesses The Prince of Wales and Duke of Cambridge.