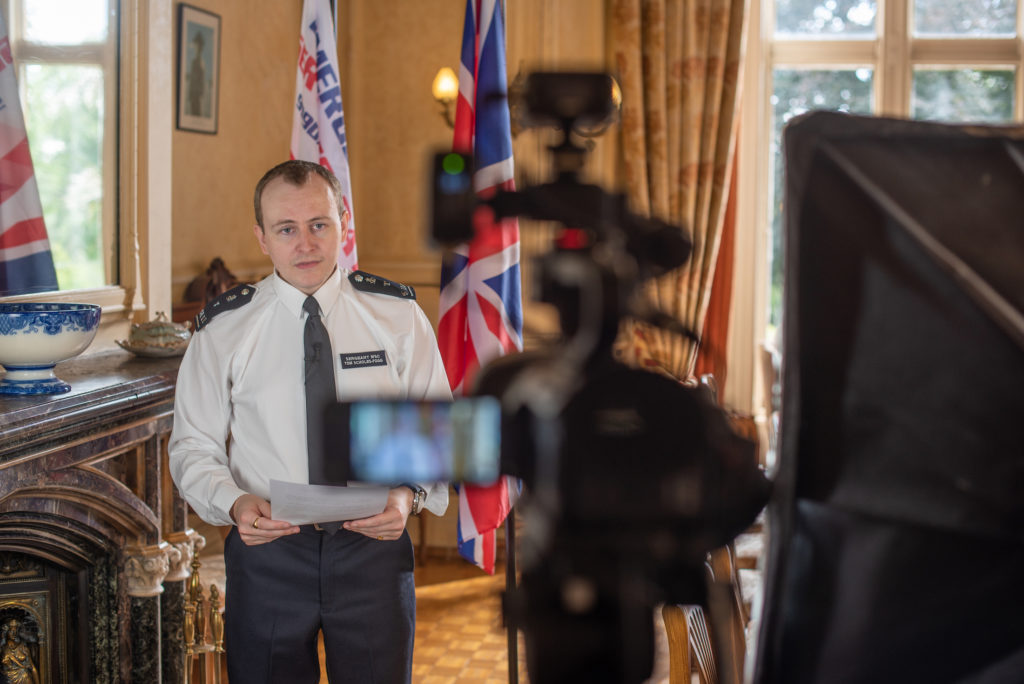 Tom has appeared as a current affairs, policing and emergency services commentator (and also in his capacity as Founder of 999 Day, 999 Cenotaph and the 999 Festival) on countless local, national and international TV and radio programmes (both live and pre-recorded including the BBC, ITV and SKY), he has also written for most major newspapers, including a lead article on the front page of The Times of London.

He has delivered public speeches to a range of audiences from small select groups to 500 people.