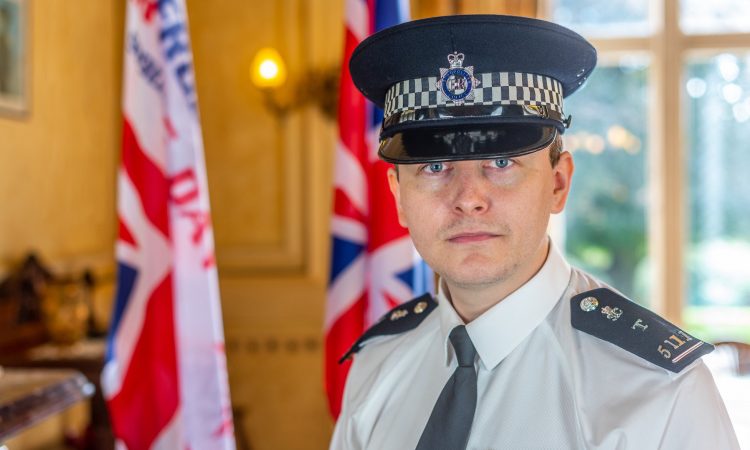 Thomas E.J. Scholes-Fogg is the Founder and Chief Executive Officer of the UK’s Emergency Services Day and 999 Festival of Thanksgiving.

Tom is also the Founder and Chief Executive of the Emergency Services Cenotaph.

He also serves as a policeman in a major English force.

Tom believes there is no greater joy and honour than public service and working to make your community and country a better place to live, work and study.

Tom read Policing, Investigation and Criminology at University, and holds a MSc in Counter Terrorism. His thesis was on cyber-terrorism and terrorist use of the internet.

Tom has previously worked for four senior Members of Parliament, including as an advisor and managing the Parliamentary offices of two Shadow Ministers of State (Policing and DEFRA). Tom has worked as a researcher to the Lord Stevens Independent Commission on Policing, to which he also gave evidence on police use of social media to interact with the public and fight crime. He also spent time working in the office of a Commonwealth Prime Minister.

Tom has a very keen interest in housing policy and worked on and contributed to the 6-year housing strategy and 5-year countering homelessness strategy for a major London Borough. 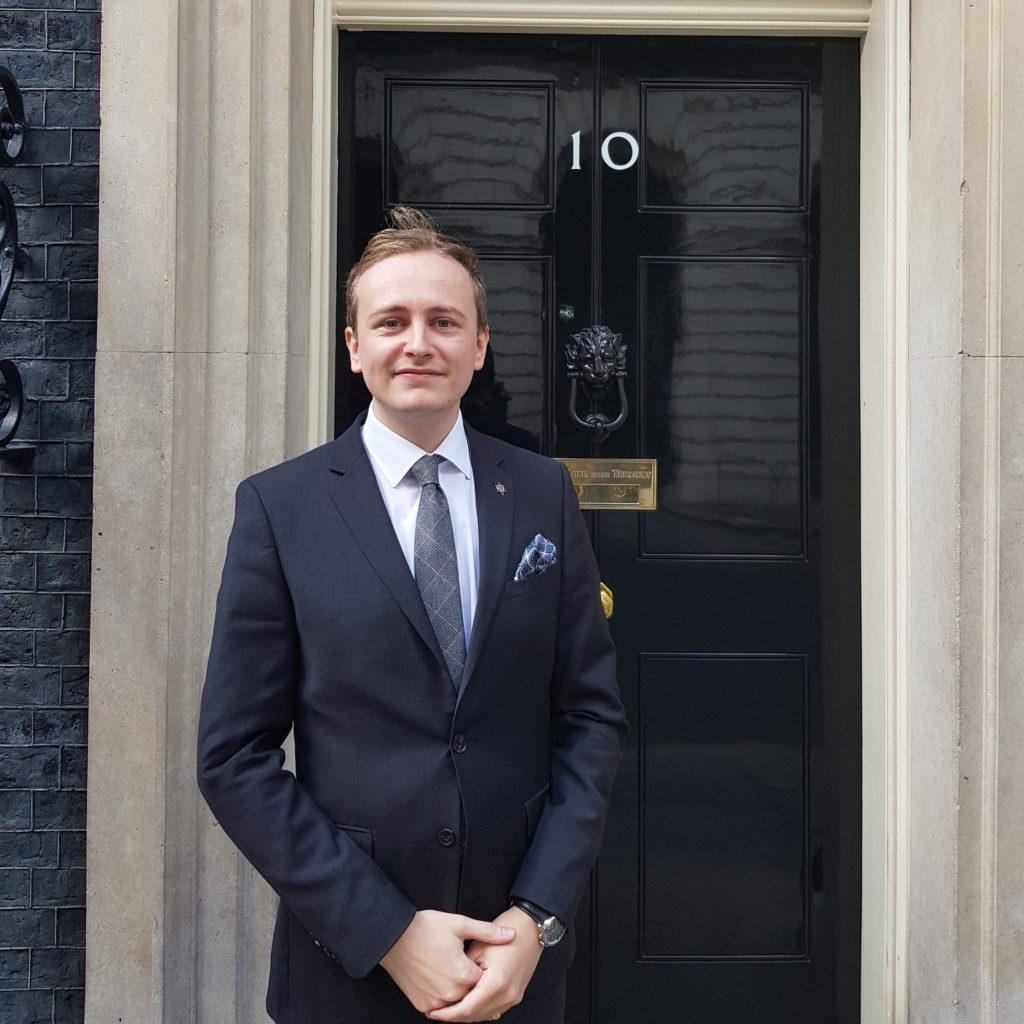 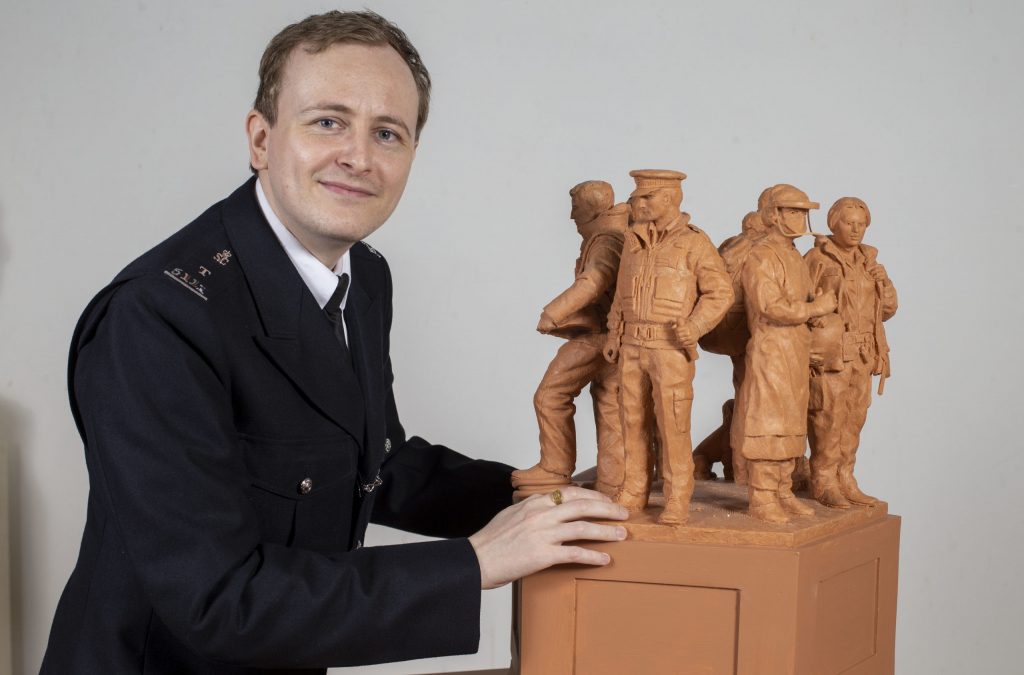 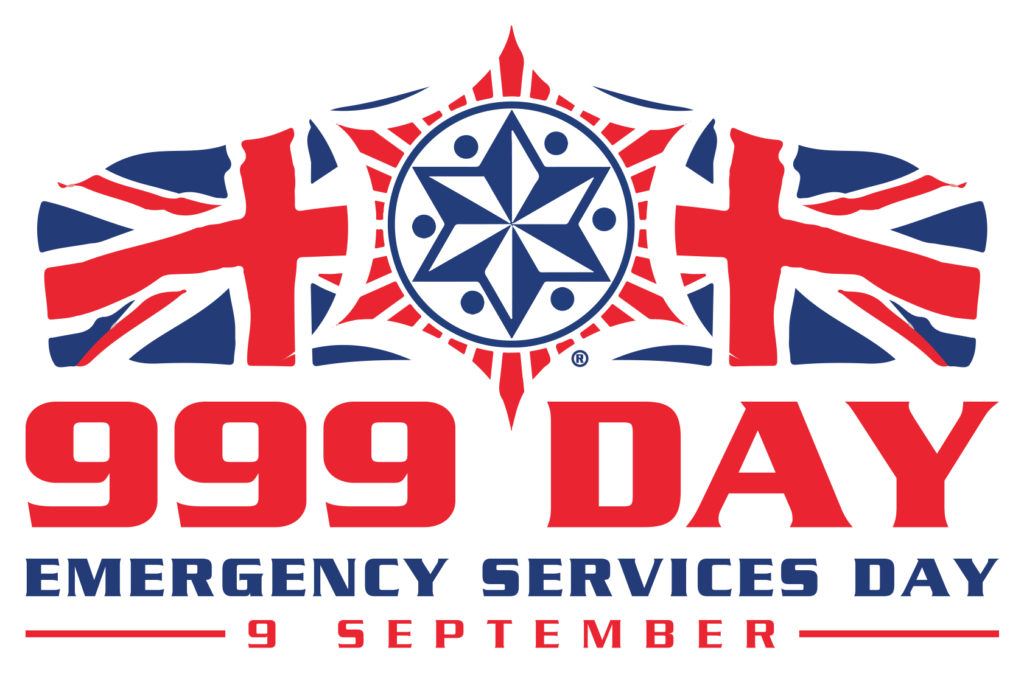 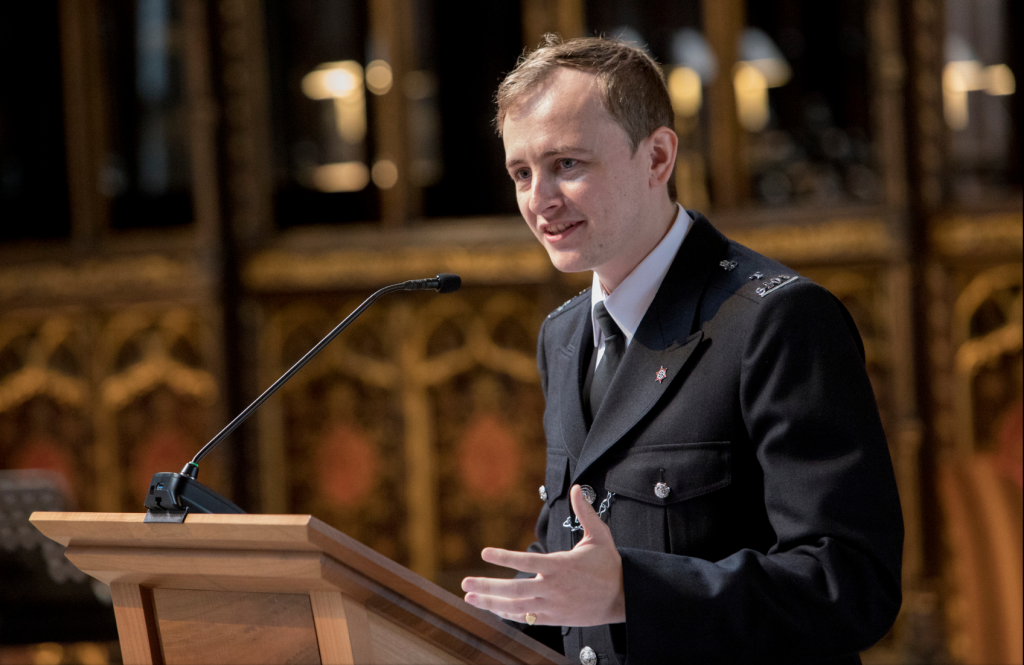 The 999 Cenotaph is a charity which is raising at least £3.2 million to build Britain’s first cenotaph dedicated to everybody who have served in the NHS and emergency services. It will be a national symbol of gratitude, sacrifice and remembrance to our 999 heroes past and present, and will be located on Whitehall. The 999 Cenotaph is supported by HRH Prince William, the Prime Minister and First Ministers of Northern Ireland, Scotland and Wales.

Emergency Services Day (9th September) is a national day across the UK, supported by HM The Queen, TRH The Prince of Wales and Duke of Cambridge; the Prime Minister and First Ministers of Northern Ireland, Scotland and Wales. 999 Day is your opportunity to show your support for our NHS and emergency services heroes; it’s an opportunity for 999 charities to fundraise and for emergency services to engage with the communities they serve.

Please note: Any views presented on this website, the internet, on radio or television or on social media channels past or present are or were previously his personal views only and represent no organisation or company. A Twitter Retweet or a like is not an endorsement.